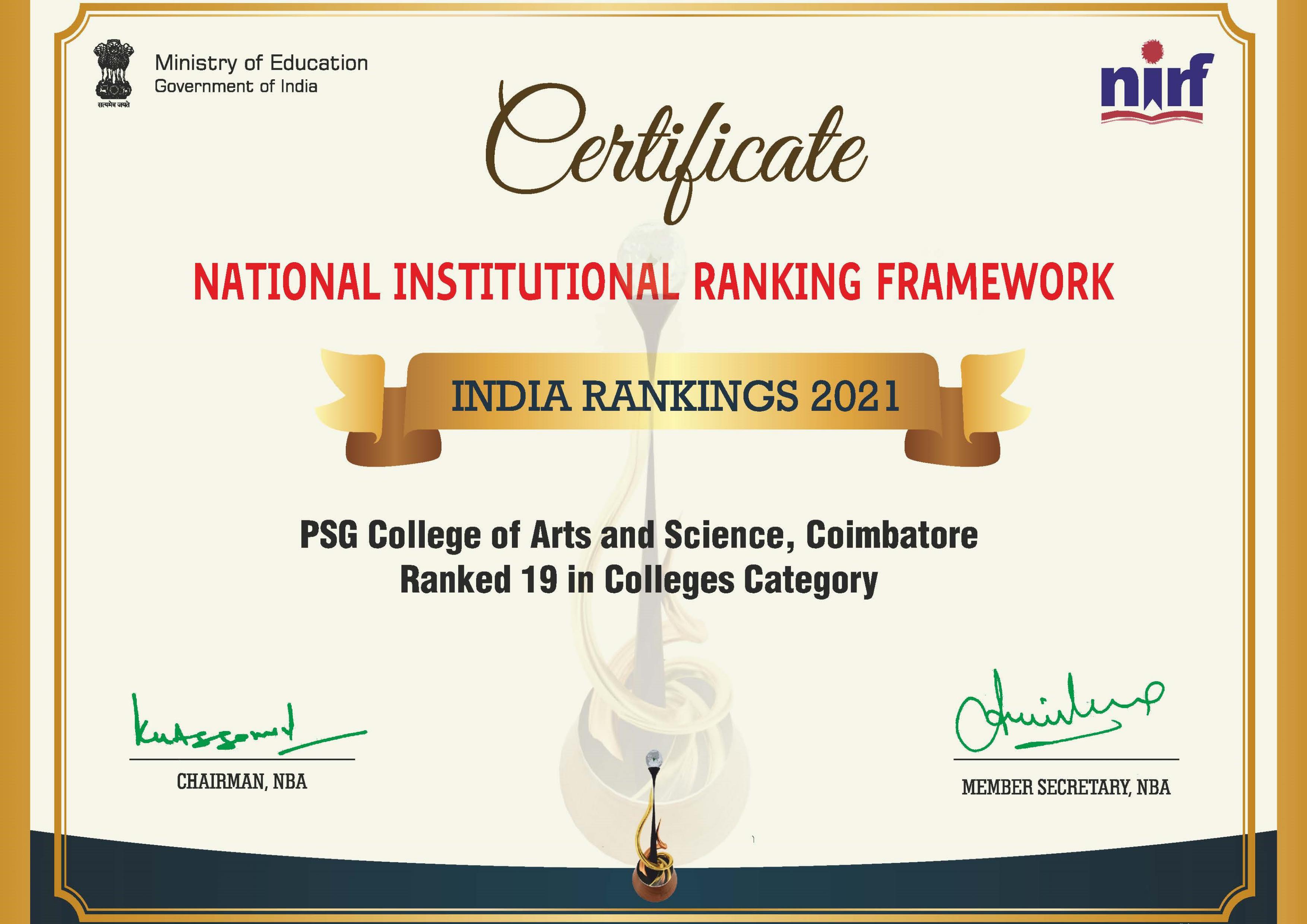 The college has been ranked 19th by NIRF 2021 . The framework of NIRF outlines a methodology to rank the institutions across the country, with the purport of imparting quality education. The rank is ascertained on the basis of best performance by the college in the areas of teaching, learning, research practices, inclusivity and the overall perception of the institution.

Accredited with 'A++' Grade by NAAC

The college has been accredited with ‘FIVE STAR’ certification at the 1st cycle in the year 2000 and reaccredited with an A+ Grade at the second cycle in 2007 and A Grade (score 3.62) at the third cycle in the year 2014 by the National Assessment and Accreditation Council and extended till 2021, 4th cycle of Assessment and Accreditation for the year 2022 is A++ grade. The Council evaluates an institution on its conformance to the standards of quality in terms of the institutional performance under the categories of educational processes, curriculum coverage, teaching-learning processes, faculty, research, infrastructure, learning resources, governance, organizations, financial well-being and student services. The college has been consistently at pace with the highest standards of the country. 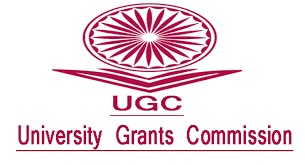 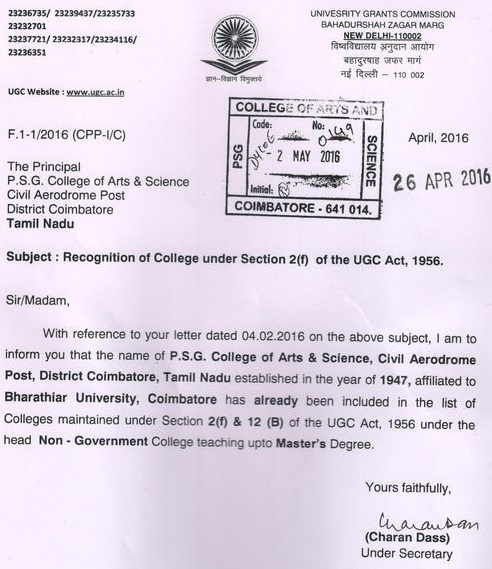 The college was awarded with Potential for Excellence(CPE) by UGC in 2004. 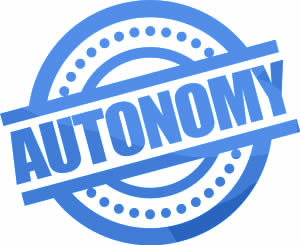 PSG College of Arts & Science has been conferred with the autonomous status by the University Grants Commission (UGC) since 1978. PSGCAS is one of the premier institutions in the country and is affiliated to the Bharathiar University in Coimbatore. As a mandate for autonomy, the college has a Governing Council, Academic Council, Board of Studies and other effectively functioning systems. The college revises the syllabus every three years to keep the students abreast of the recent updates in their course of study. It facilitates the students in acquiring multiple skills and even mentors them on personality development. Transparent evaluation system, supplementary examinations and special supplementary exams are conducted for the benefit of the students. The autonomous status of our college has been extended up to the academic year 2027 – 2028. 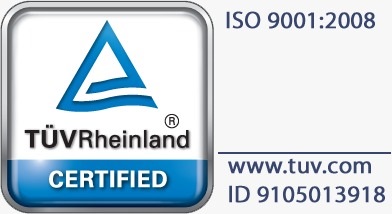 ISO certification was opted for by PSGCAS to provide authentic service to all its stakeholders. With its quest for Quality Education, the college believes that academic excellence can be achieved solely through proper governing systems. Hence ‘System Audit’ is adopted to attain high standards in quality compliance. A well framed quality system is adopted to ensure excellence in designing and providing educational services for all Under Graduate, Post Graduate and Research Degrees in the streams of Arts, Management Science, Commerce, General Sciences and other Vocational Programmes. This system was recognised through ISO 9001:1994 Certification from TUV Rheinland, Germany in 2001. The college is now certified with ISO 9001:2015 to maintain the standards. 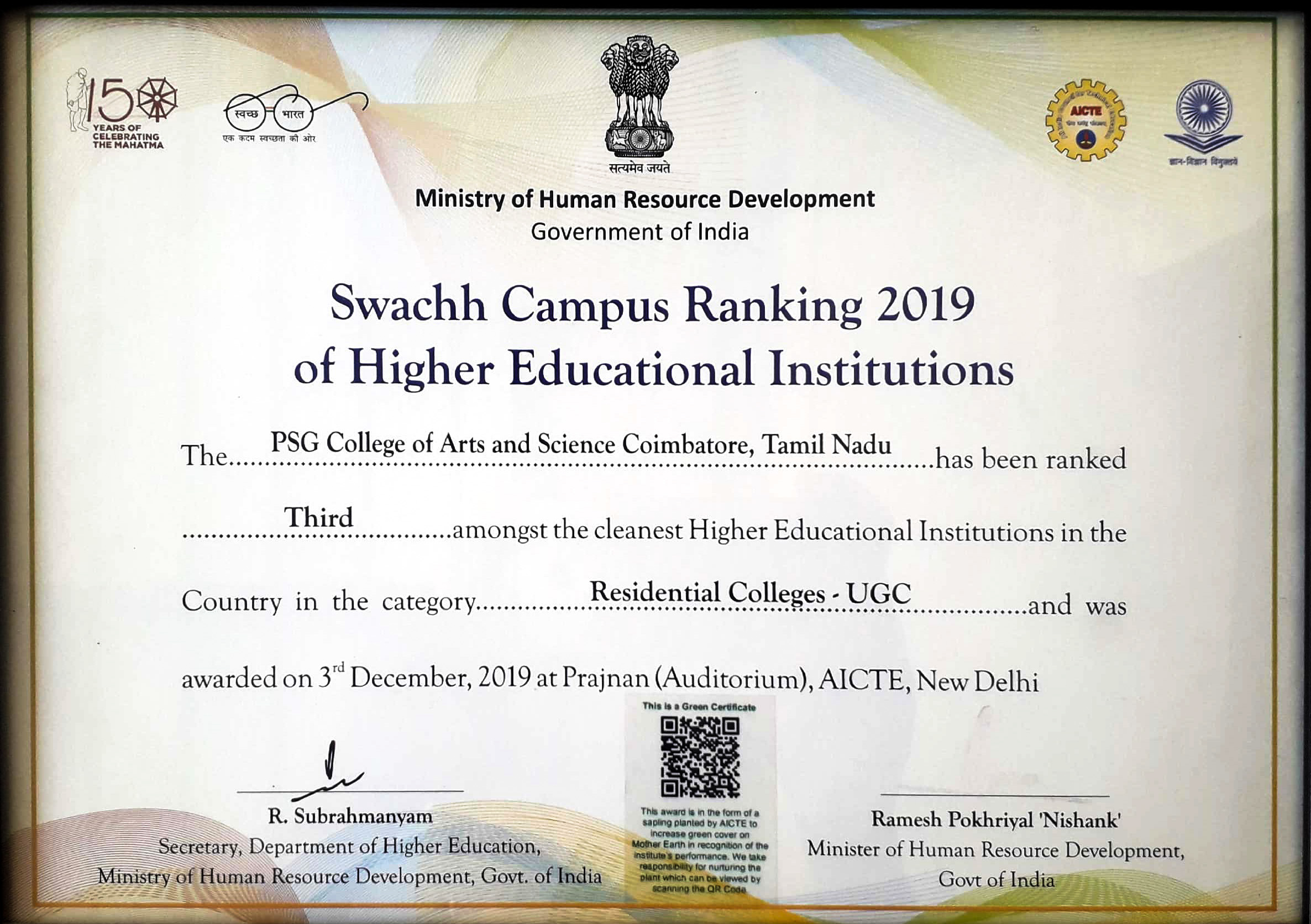 As a part of the Swachh Bharat Mission of Government of India, Ministry of Human Resource Development introduced SWACHH CAMPUS RANKING to promote environmental hygiene in the Higher Educational Institutions on the basis of the reports of UGC and AICTE. Based on the reports selected Higher Education Institutions have been recommended for awards in various categories. The rankings are based on a sustainability audit of campus greenery, solar power use, rainwater harvesting, waste management, sewage treatment plant, cleanliness and maintenance, toilet adequacy, and community outreach in promoting the ‘Swachh’ culture.

In 2018, among 6100 institutions PSG College of Arts & Science has been ranked Second in Swachh Campus Ranking among Higher Educational Institutions across India and the award was received from the Honourable Union Minister of Human Resource Development, Mr. Prakash Javadekar, on1st October, 2018 at Hotel The Ashok, New Delhi.